Our research follows the demonic perspective on Avestiția′s activity and life. Considered today as a demonic character, she is highlighted by an  activity defined almost exclusively against the killing of a pregnant woman or a baby, through appearances that cause fright (the disease called samcă) and the disfigurement of the "touched" by the demon. Because her history is unknown, the recent popular tradition has made one, Avestiția being the sister of Saint Sisoe, a murderer of children, and hence the generation of his witchcraft activity, which is why she is punished by her brother and by Archangel Michael. Newer theories claim a Semite origin (Lamashtu and Lilith), but we come with another, a totemic one, generated by the demon's descriptions. Thus, by systematizing the researched elements, we affirm that, starting from a totem (of the bear), dethroned by the masculine cults of Dacia, deity turns into a demon and encounters the demonological Semite elements, prior to Christianity in our country. Subsequent intervention of Christianity "corrects" the history of the character, turning her into a legend, when Sisoe and Archangel Michael appear. This final formula is known by Romanian ethnologists. Christian syncretism almost immediately generates the incantations of samcă and the "Book of Avestiția," a charm that reveals the name and the real history of the demon, which aroused  the attention of Christian syncretism when  attempting to kill baby Jesus, defrauded by Michael. Sacred folk literature describes her as an extremely dangerous being, Satan's right wing.

Petru Adrian Danciu, PhD student to “1 Decembrie 1918” University of Alba Iulia. Graduate the Faculty of Letters, Philosophy and History, Department of Orthodox Theology, from the West University of Timisoara (1999). Master in History and Philosophy of Religions, Faculty of Orthodox Theology, “Aurel Vlaicu” University of Arad (2009). Member of the “Speculum” Research Center of the Imaginary, Alba Iulia. Teacher. Author of the volume Teologia numelor divine. Egiptul Antic (“The Theology of Divine Names. The ancient Egypt”) (2005). Articles and studies published in the “Tibiscum. Ethnography and History Studies and Communications”, in the local journals “Interferențe”, “Gnosis” and in the international journals “Journal of Romanian Literary Studies”, “Annales Universitatis Apulensis”. Series Philologica, “Incursions in imaginary”, “TricTrac: Journal of World Mythology and Folklore”, South Africa, “SÆCULUM”. He has participated in national and international symposiums in Timișoara, Deva, Alba Iulia, Târgu-Mureș. 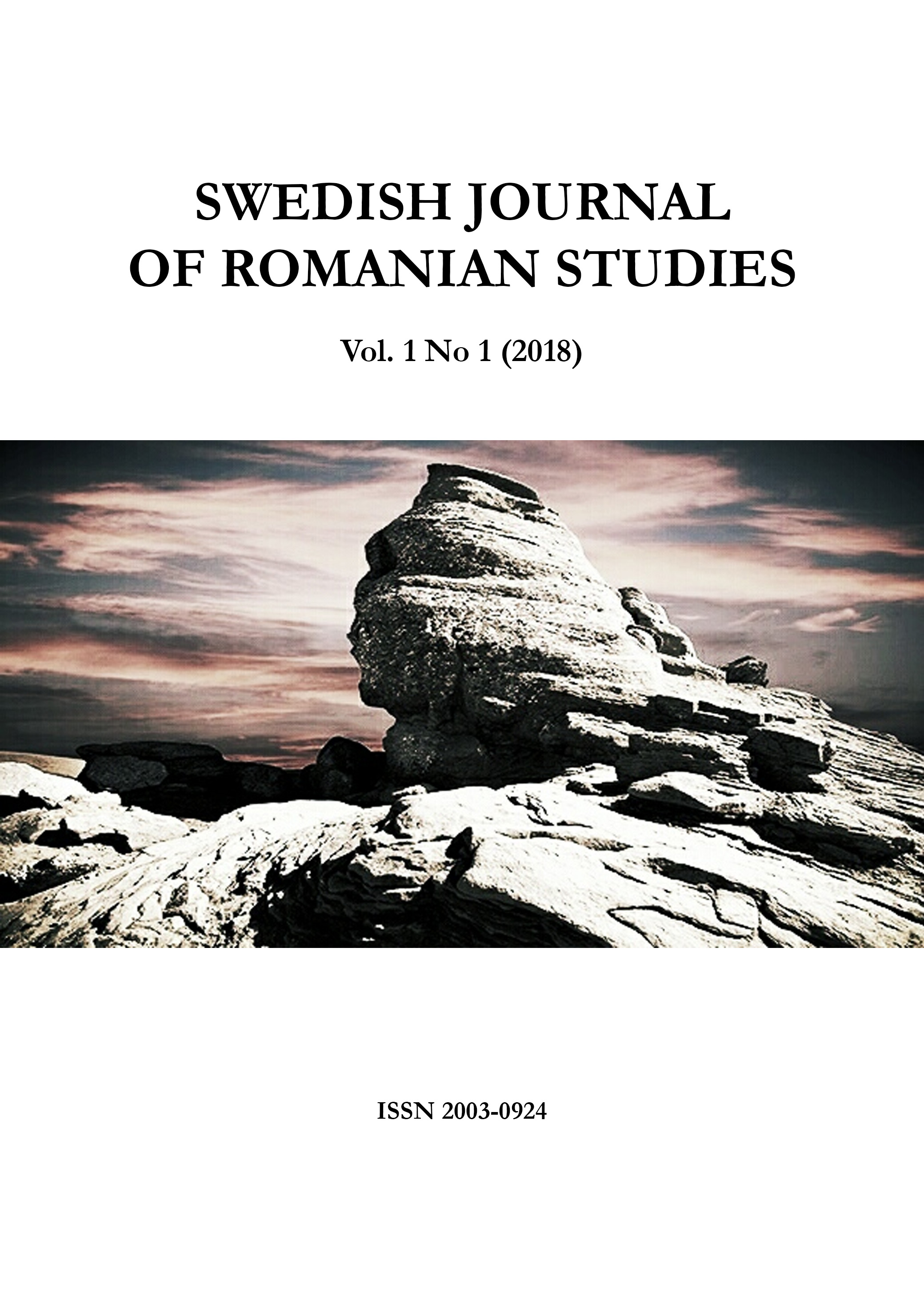