The Struggle for a Women’s House. Ideological Dividing as Strategy or Remission?

The Swedish shelter movement has on several occasions been disrupted due to bitter debates in the media. There appears to be a rift built in the movement. In this article I focus on the background to this by studying the formation of Stockholm’s first shelter for women in the late 1970s. In the struggle to get financial support from the politicians it became clear that two different positions in the perception of men’s violence against women was represented, those who saw violence as a gender-political problem, and those who saw it as a social phenomenon. Thus the struggle went on in competition between to different groups of women. Since the politicians were more willing to finance social caretaking than political struggle, this difference was used rhetorically in the media and towards the local politicians to gain access to the specific house in question.

The question raised in this article is what, in their interaction with local politics, might be the most successful approach to achieve societal change for the shelter movement?

Should ideological dividing be seen as strategy or remission? 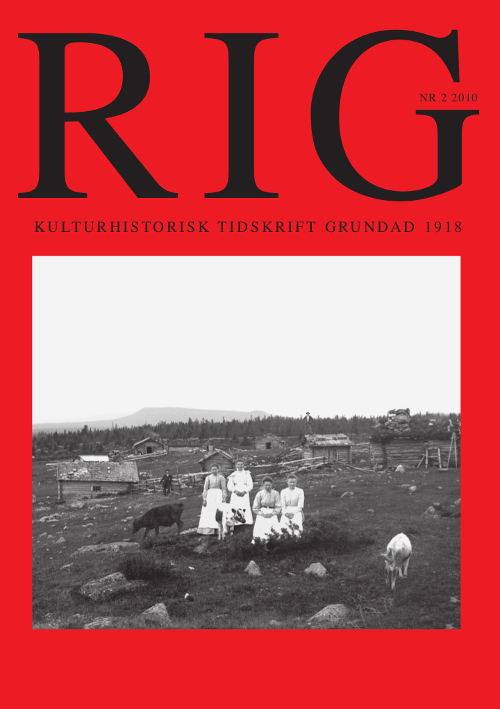