To Construct a Stranger. A Qualitative Content Analysis of How Vulnerable EU-Citizens are Portrayed in Swedish Media

On 30 April 2004 the EU directive 2004/38/EC entered into force and defined EU-citizens’ right to free movement within the European Union. This directive gives EU-citizens the right to move freely between member states in up to three months. The directive sets up a legal framework where individuals not qualifying are theoretically experiencing their movement somewhat restricted. Furthermore, the people not qualifying within the directive’s requirements are at risk of being depicted as unwanted EU-citizens in political discourses. In this article I examine this phenomenon with a specific focus on the group vulnerable EU-citizens in Sweden and how they are portrayed in Swedish media. This is done through a qualitative content analysis of 24 editorials published in the country’s four major newspapers Aftonbladet, Svenska Dagbladet, Dagens Nyheter and Expressen. The theoretical framework is set up within a separate but intertwined division between The stranger and Social problems. This framework is based on the intent of this research which is to examine how vulnerable EU-citizens are portrayed and how they are constructed as strangers through the formulation of social problems and solutions in the editorials. 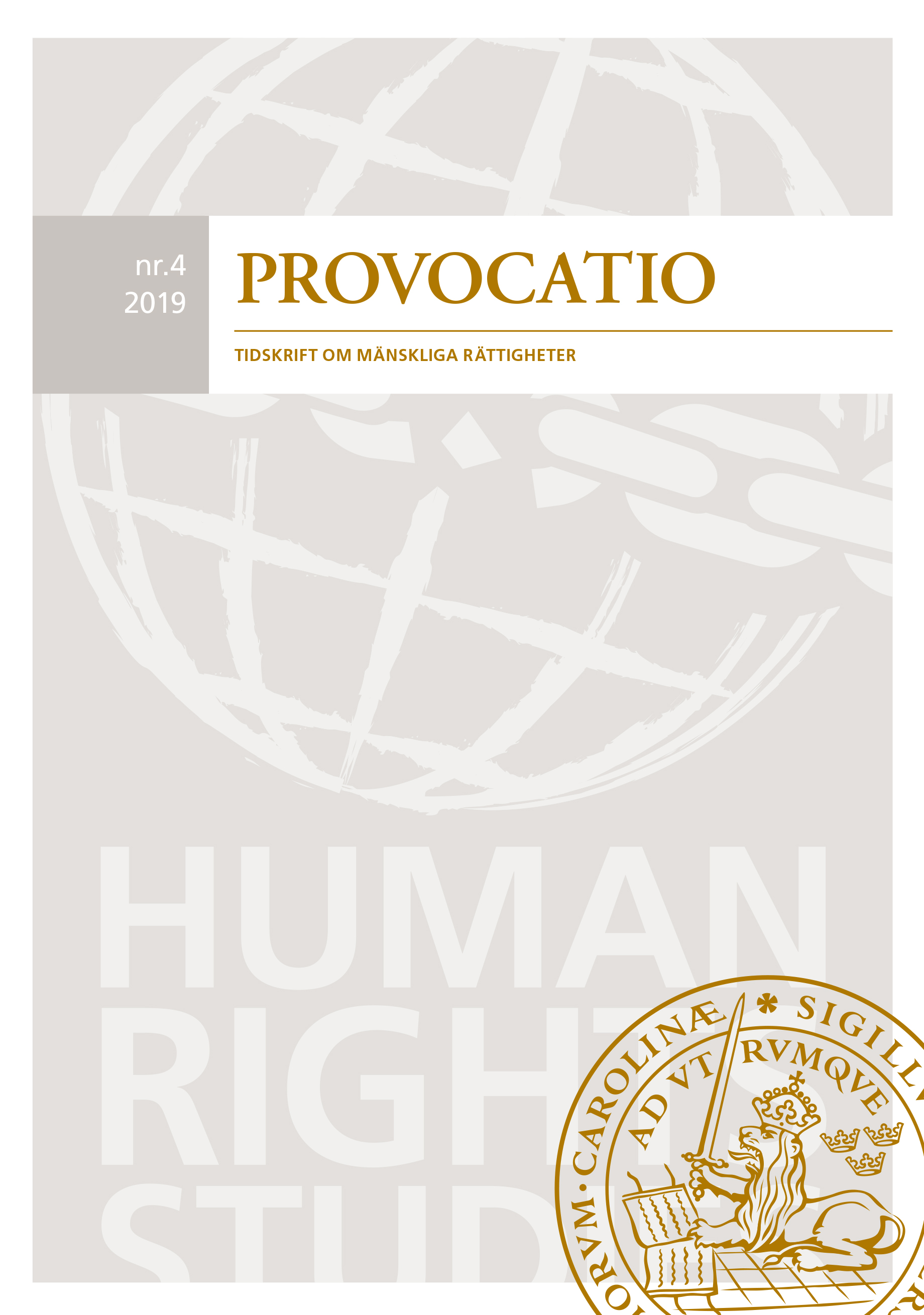