Drawing on material cultural studies and classical intellectual history, a cultural history of sugar in Sweden and Europe is reconstructed. The aim is to identify the modern conceptualisations of sugar and historically analyse their dialectical sympathies and antipathies. What are the historical reasons for eating—or not eating—sugar, and how are these actualised today? Sugar’s history is followed from antiquity, the middle ages and the Enlightenment up till the present. Sugar was spread in wider European circles only from the 1600s onwards, which triggered various conflicts that in many respects are still current. Was sugar a medicine or a poison, essential or fatal? Sugar played a powerful role in the creation of European wealth and has become intrinsically connected to Western modernity. With a contrastive departure in Mintz (1986) it is shown how the conceptualisations of sugar have changed from signifying an exclusive medicine, spice and sweetener to an omnipresent food (more recently, it might also be referred to as a drug).

Cookbooks indicate that sugar in Sweden was transformed into a mass-consumed food during the 1830s. One hundred years later sugar was among Swedish bureaucrats elevated into the utmost important foodstuff of the future, to which the country had committed itself. Increasing the prevalence and consumption of cheap, energy-rich and chemically pure sugar was considered modern, rational and ethical. By eating sugar a Swede could literally eat happiness, freedom and modernity. Even critics of sugar consumption have since the 18th century associated modernity with sugar. Sugar crystals embodied civilization’s inequality and degeneration. When scientists in the 1840s enthusiastically discovered that sugar in humans was transformed into ‘blood sugar’, a poetical motive from 1700s slavery criticism was ironically recycled, in which ‘sugar’ had been attributed with ‘blood’ in order to discourage people’s consumption. The medical identification of sugar (sucrose) and blood sugar (glucose) meant that sucrose increasingly was regarded as essential, which gradually helped to consolidate the prevailing idea of carbohydrates as the primary energy source. Although a preference for sweetness is genetic, cultural circumstances determine the forms and scope of sugar consumption.

If sugar previously was a status marker of the aristocracy, it has accompanied by new medical discoveries increasingly become emblematic for the junk food of the underprivileged. Sugar’s white colour, purity, status of ‘blood sugar’, ethereal lightness and historic significance for national growth and autarky, are, however, examples of cultural factors which still legitimise sugar’s omnipresence in society. In today’s polarised debate about possible threshold values or penalty taxes, many opinions ventilated even in commercial, medical and public health discourses implicitly relate to older religious and cultural ideas and practices. 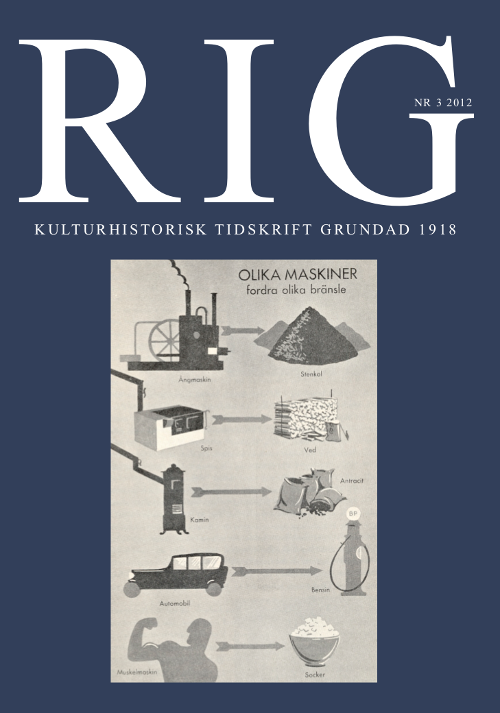