This article investigates and discusses a football chant, a riff from a popular rock song entitled “Seven Nation Army” by the rock group The White Stripes from Detroit, USA. The chant is sung by supporters at football matches even in Sweden but also in corresponding social contexts, as when high school students graduate or at the pub.

The survey, which was to by a reduction method compare the riff with a standardized formula that occurs in children’s communicative songs, has shown that they have more in common, even though there are some differences. These are interpreted more in the rhythm and variation rate level than at the voiced, which means that there are further reasonable grounds for believing that the two melodies are structurally related. The formula which is internationally widespread among children at play, also occur both directly and indirectly in popular music; it can consequently be described as a sign or code containing possible universal expressions. It is a mixture of music and language that can be close to the fundamental human voice-based expression. Such a factor may have biological as well as environmental causes, where a combination of the two is likely. I’ve used both musical notation and other graphic tools in my study, as one of the aims of the article was trying to make clear that music structures can accommodate both internal and external sense at the same time. That is to say that music communicates in parallel on several levels that constantly overlap. In other words different musical meanings depend on each other whether they are clear or implied.

Historically it seems an increase occurred for the use of music at football games among both supporter chants, which are variations of for example marches, hymns, popular songs, hits and other similar music, and more official songs and tunes which often belong to the corresponding musical idiom. Some significant reasons for this could be the development of the modern pop and rock music, commercialism, people’s needs for excitement and search for identity, together with society’s various threats. 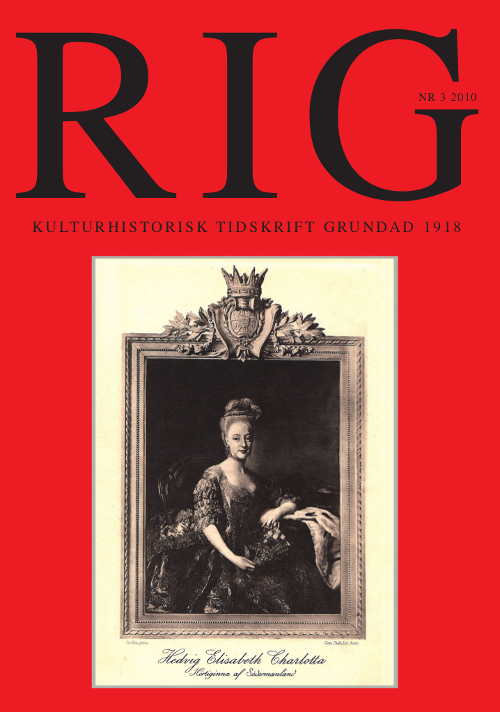