Immigrants’ labour market integration – an important issue for public sector finances
In 2019, around 1.9 million individuals, or about 20 per cent of Sweden’s total population, were born abroad. Against this background the labour market integration of the foreign-born population is of great importance. Immigrants who adapt rapidly to the Swedish labour market will contribute to public sector finances while immigrants who adapt poorly will constitute a burden to the Swedish public sector finances. In this article we shed new light on the issue of immigrants’ labour market integration by presenting new figures obtained from data bases at Statistics Sweden. It emerges that the employment rate is around 9 percentage points higher among native-born males than among foreign-born males (in the 15–74 age group) while it is around 7 percentage points higher among native-born females than among foreign-born females. Some groups are found to have difficulties in entering the Swedish labour market. The employment rate among males and females originating from Asian or African countries is around 15 percentage points lower than the employment rate among male and female natives. Individuals with refugee background have certain difficulties with integration on the labour market. A large share of the individuals from these groups have relatively low educational attainment. This suggests that different measures, such as measures to increase the refugees’ human capital, measures to reduce the employers’ costs of hiring as well as measures to counteract labour market discrimination are needed in order to improve the labour market position of the immigrant population in Sweden. 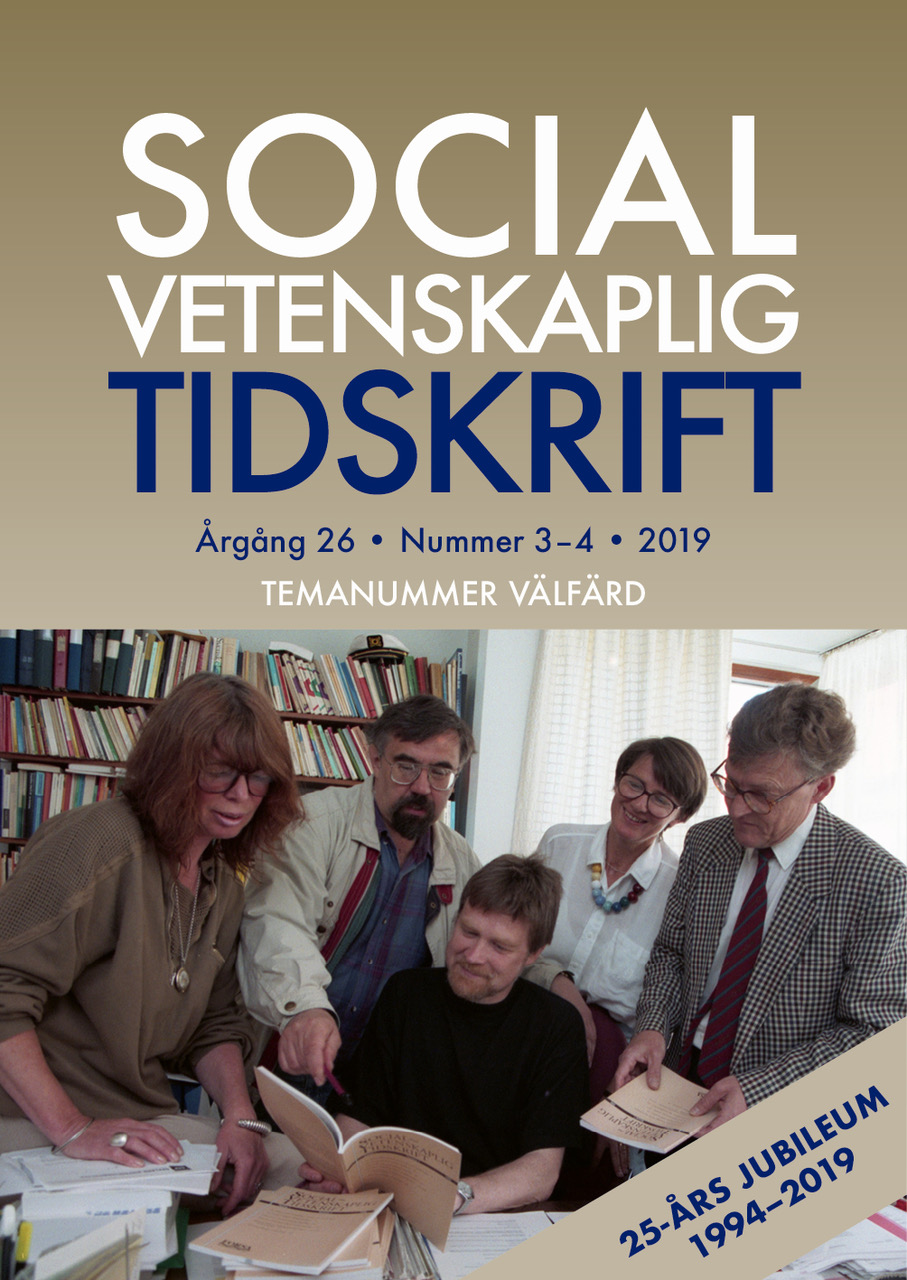