Scarcely has the influence of Norwegian literature on Spanish letters been

unknown to Spanish scholars and readers, to the point that Spanish

translations of, for instance, Bjørnson’s and Hamsun’s works are, still today, a

Ibsen and Strindberg, were known in Spanish literary circles already in the

1890s; yet the quantity of critical studies into their reception in Spain is scarce.

This situation has limited our understanding of Spanish Modernism; for

example, Nil Santiáñez (119) has contended that Spain was the first nation

Modernism; however, there had been a Modernist or pre-Modernist literary

the modern breakthrough), as Georg Brandes called it in 1883. 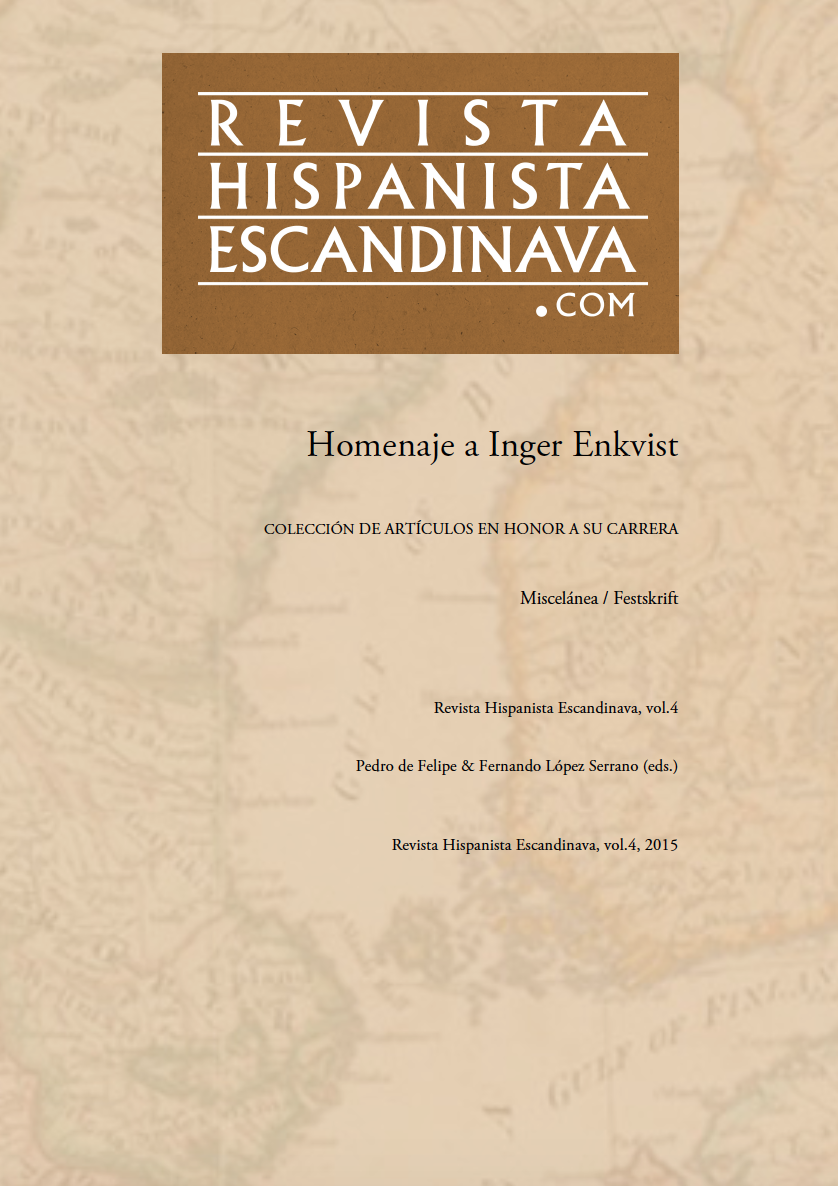