Migrant Smuggling, Reasons for Fleeing, and Uses of Asylum Capital among Afghan Asylum Seekers in Sweden 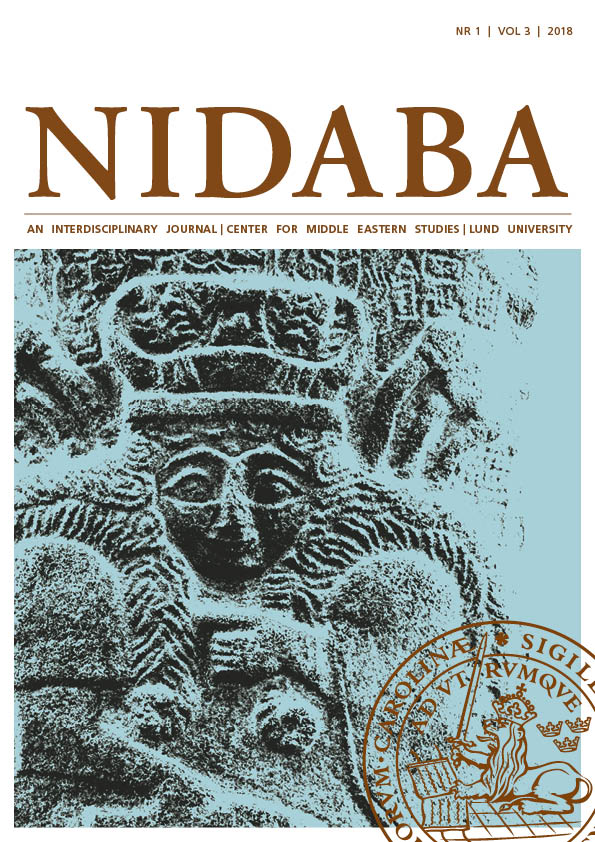 In 2015 Afghans were the second largest group of asylum seekers in Sweden (and Europe). In this article, I analyze interviews conducted in early 2017 in Scania County with six adult male Afghan asylum seekers, an executive officer at the Swedish Migration Agency, the head of a private asylum seeker camp, and a voluntary worker. I show how the asylum seekers made their way to Sweden not so much through a pre-meditated choice, but by the combined effect of a worsened security situation in Afghanistan since the 2014 withdrawal of foreign troops, increasingly harsh measures against Afghans in Iran and Pakistan, and the migrant smuggling industry. Drawing on Pierre Bourdieu’s social theory, I then focus on practices surrounding the interviewed Afghans in the time encompassing their arrival, asylum application, and waiting for a decision in a privately run asylum seeker camp. I introduce the concept of asylum capital as a means to spell out the opportunities and constraints for being granted asylum in Sweden as an Afghan.

Authors retain copyright and grant the journal right of first publication with the work simultaneously licensed under a Creative Commons Attribution License that allows others to share the work with an acknowledgement of the work's authorship and initial publication in this journal.
Authors are able to enter into separate, additional contractual arrangements for the non-exclusive distribution of the journal's published version of the work (e.g., post it to an institutional repository or publish it in a book), with an acknowledgement of its initial publication in this journal.
Authors are permitted and encouraged to post their work online (e.g., in institutional repositories or on their website) prior to and during the submission process, as it can lead to productive exchanges, as well as earlier and greater citation of published work (See The Effect of Open Access).

The journal provides open access to all accepted manuscripts in hopes of facilitating an exchange of knowldge and informed discussion about the Middle East. Publishing with Nidaba, authors agree to the terms of the Creative Commons Attribution-NonCommercial-NoDerivatives 4.0 International License, which allows others to share the work with an acknowledgement of the work's authorship and initial publication in this journal. Authors retain the copyright to their manuscript and grant the journal the right of first publication.