A Cumulative Image Problem: Human Rights and US Foreign Policy towards Iran in the Seventies 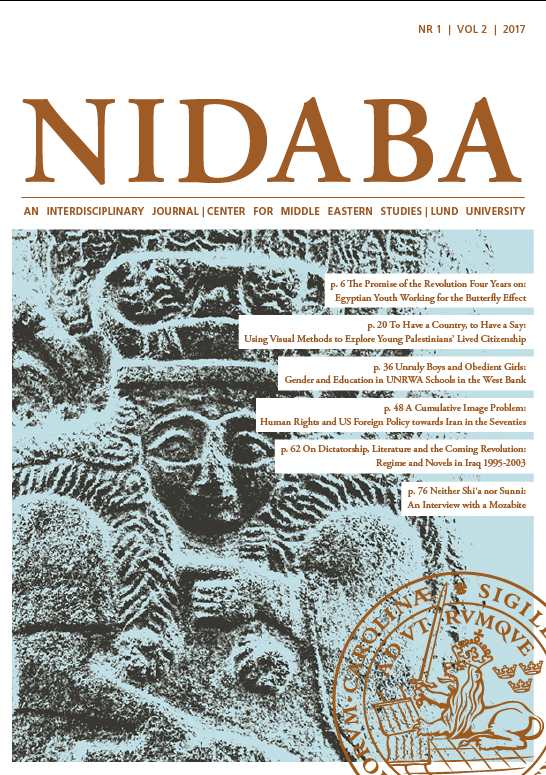 This article focuses on the impact of human rights on American-Iranian relations in the Seventies. By devoting speci c attention to the role of the Iranian Students Association in the United States, Am- nesty International and the International Commission of Jurists in shaping up a negative image of the Shah and in uencing receptive congressmen, the primary goal of this study is to assess the US State Department’s dual approach to improve the Shah’s image in the United States and, therefore, preserve the alliance between Washington and Tehran. On the one hand, the State Department implemented obstructionist tactics to neutralize Congress’ opposition to American security assistance to Iran; on the other, it engaged in con dential exchanges with Iranian o cials to dampen public and congressional criticism against the alliance. If we want to understand how, notwithstanding US public and con- gressional opposition, American-Iranian relations remained mostly unchanged until the 1979 Iranian revolution, the State Department tactics to improve the Shah’s image in the United States seem a good place to start.