The Swedish word folk (‘people’) is normally considered an ordinary noun. This classification is, however, not completely unproblematic, since it is sometimes claimed that folk is actually undergoing a word-class change, becoming more and more pronoun-like. Similar changes from noun to generic pronoun are also attested for words with the meaning ‘people’ in other languages, making this a possible grammaticalization path for such nouns. This article investigates the claim that folk is becoming a generic pronoun. Is this claim true, and, if it is, when did this development start? Occurrences of folk in texts and corpora from the period 1300–2013 are analysed with respect to both syntactic and semantic characteristics. The analysis shows that folk in the studied material is used more and more often without premodifiers, in a way similar to that of a pronoun. It is also apparent that almost all occurrences of folk today has a general, abstract meaning, compared to before ca. 1900, when the word was used with many different, more specific senses. This is typical for a grammaticalization process as it can be understood as a case of semantic bleaching, and it is argued that the development of folk is actually a case of grammaticalization taking place in the present. 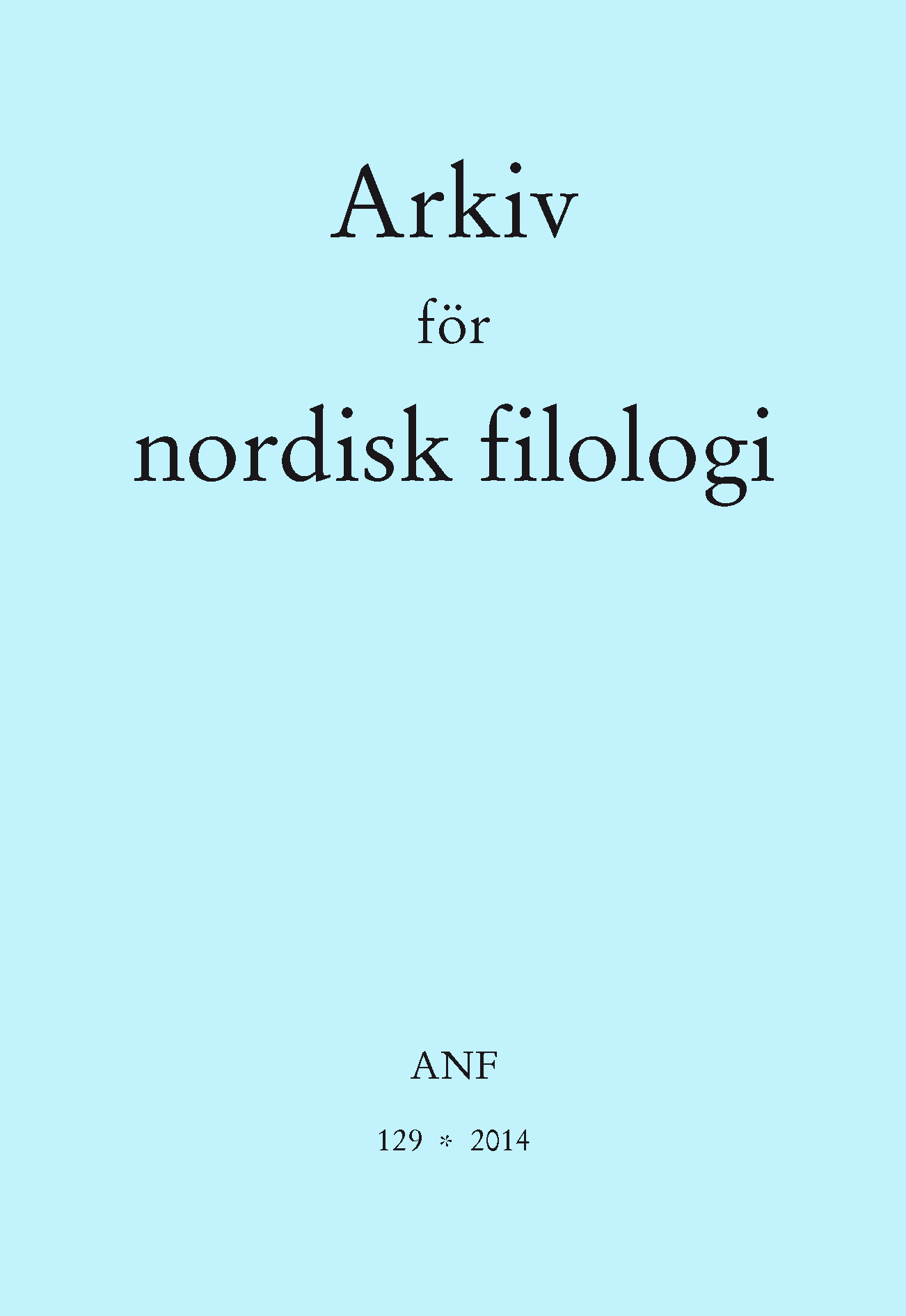