Previous research has shown that visual information can be integrated in the perception of prominence, but the available evidence stems mostly from controlled experimental settings, often making use of synthetic stimuli. The present study provides evidence from spontaneously produced head gestures that occurred in Swedish television news readings. Materials were rated for word prominence by 85 adult volunteers in a between-subjects design (audio-visual vs. audio-only ratings) using a crowd-sourcing approach. Accented words accompanied by a head movement were perceived as more prominent than accented words lacking a head movement. Crucially, the difference in perceived prominence level between words with and without a head gesture was found to be larger in an audio-visual rating condition compared to an audio-only condition. The results suggest that visual prominence signals are integrated in speech processing even in a relatively uncontrolled, naturalistic setting, such as watching the news. 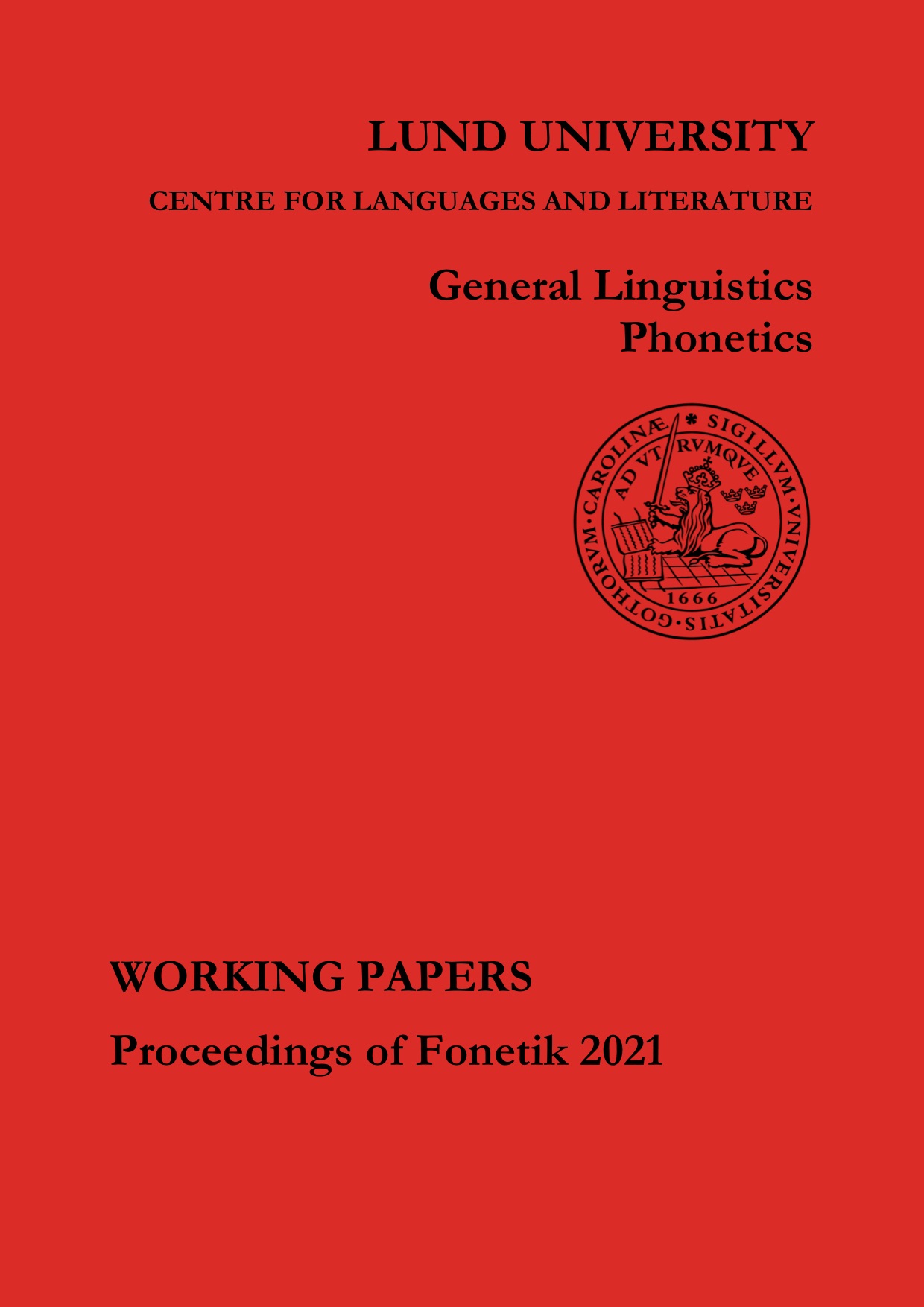