On the temporal domain of co-speech gestures

This study explores the use of automatic methods to detect and extract hand gesture movement co-occuring with speech. Two spontaneous dyadic dialogues were analyzed using 3D motion-capture techniques to track hand movement. Automatic speech/non-speech detection was performed on the dialogues resulting in a series of connected talk spurts for each speaker. Temporal synchrony of onset and offset of gesture and speech was studied between the automatic hand gesture tracking and talk spurts, and compared to an earlier study of head nods and syllable synchronization. The results indicated onset synchronization between head nods and the syllable in the short temporal domain and between the onset of longer gesture units and the talk spurt in a more extended temporal domain. 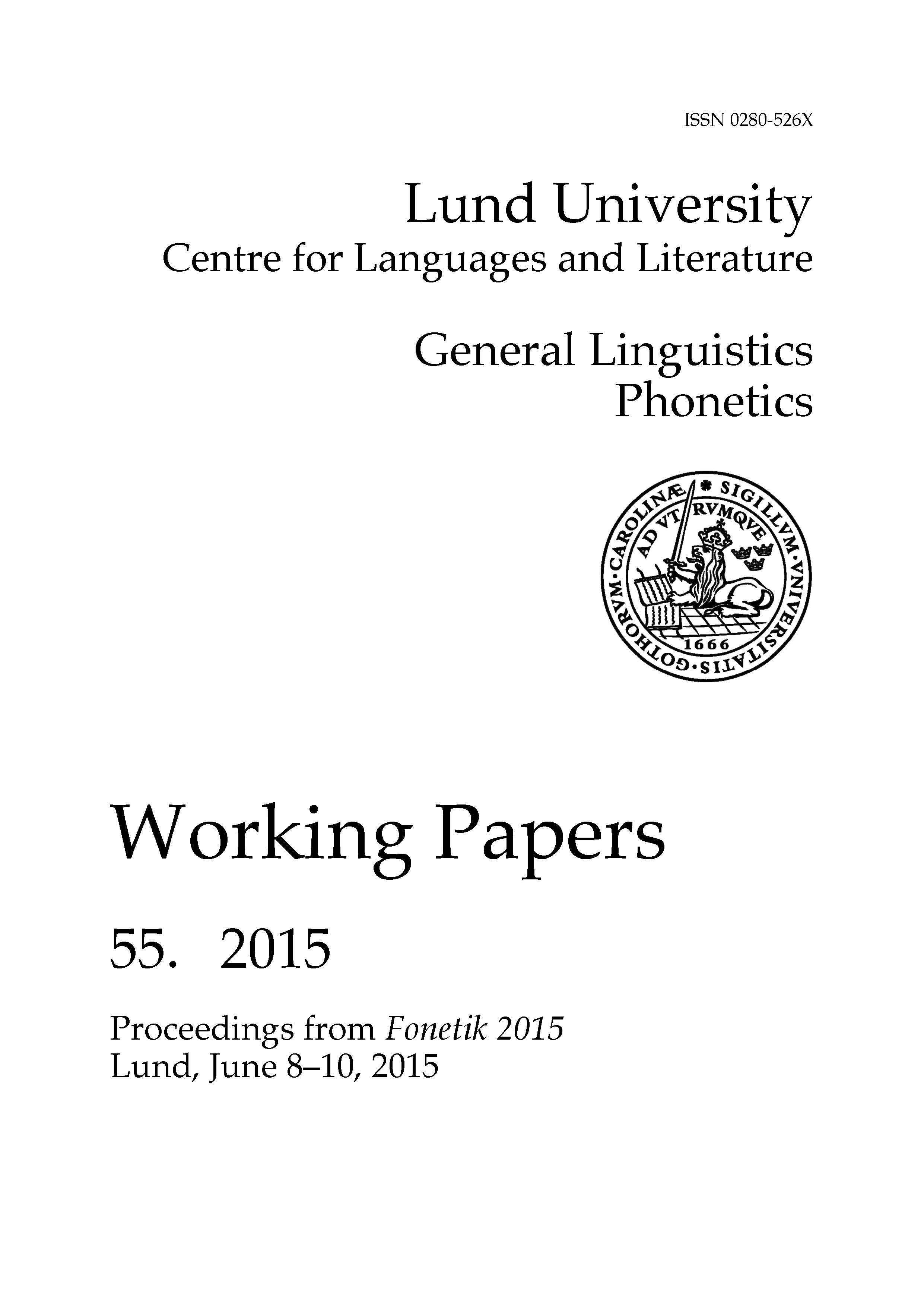