In the parish of Örtofta in the province of Skåne (Sweden) a tower house has recently been identified, concealed inside a manor house that was rebuilt in the 19th century in a medieval style. In the 11th‒12th centuries, the site was probably a checkpoint to control a road and a bridge where all the stone was transported for the construction of the cathedral in Lund. A manor house was built, a village was moved to the place, and a church, along with a stone chapel, were erected. The remains of a medieval tower house have been found inside the present manorial building. The dendrochronological datings showed that the beams for the third floor were of oak from the surroundings, cut down in the winter of 1419‒1420. The owner of the manor at this time was a nobleman of the Has family. Only some details have, as yet, been revealed by the preliminary examination of the house, but much more remains to be found. 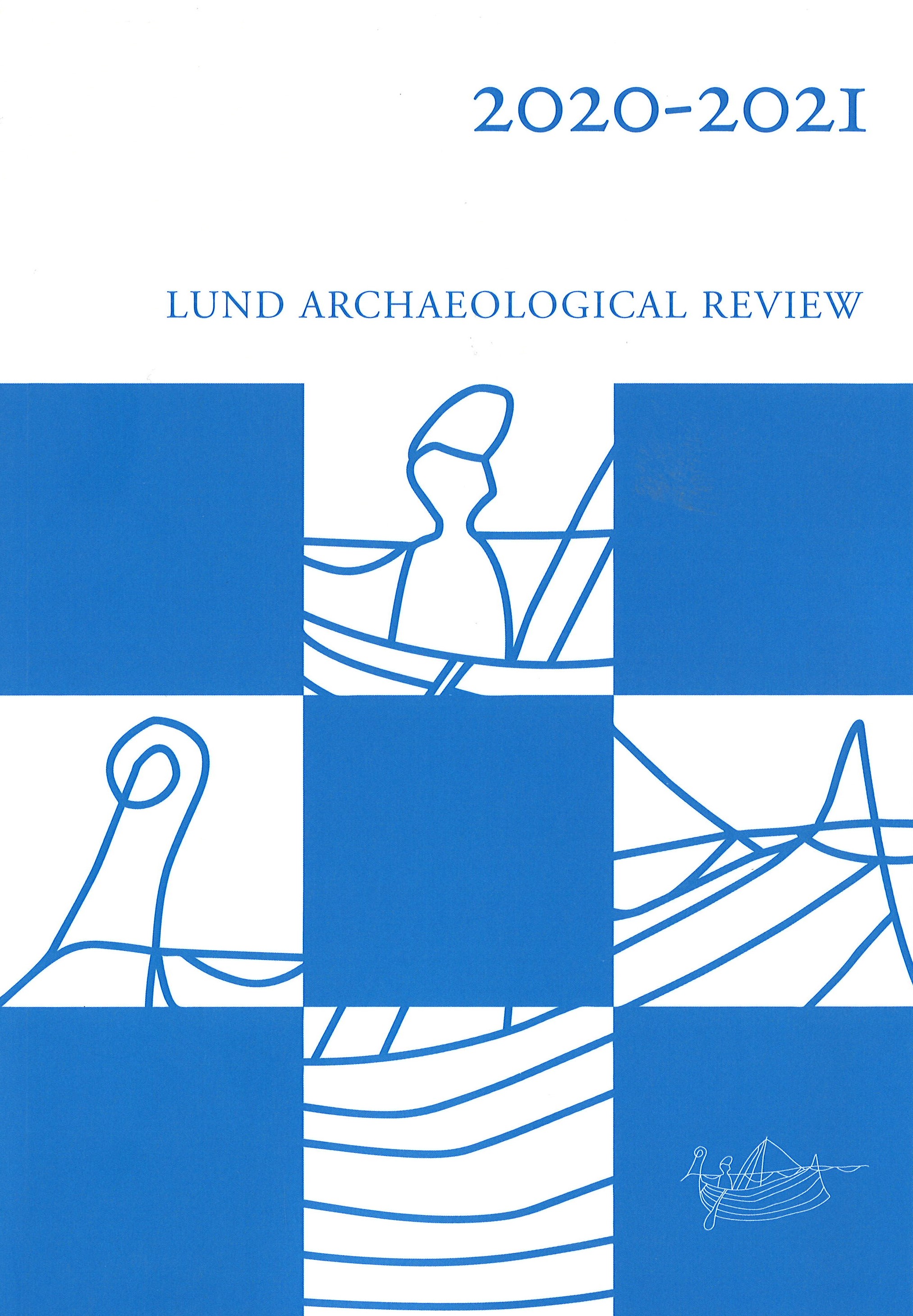