The author has been engaged for a number of years in the excavation and study of depositions from the Neolithic that include a considerable number of flint objects, mainly axe- and chisel-heads intentionally altered by heating. Only a small number of such depositions have been identified in Denmark and Sweden, dating from the Early Neolithic until the Late Neolithic. However, small numbers of heated flint objects have been found on many sites, mainly in relation to megalithic tombs, causewayed enclosures and palisade structures. They are also found in other circumstances, such as in postholes of houses.

In order to investigate the process of heating the flint artefacts, experiments were conducted with different types of fires. The results of these are presented. It was possible to determine that the alteration of the flint objects was not the kind of spectacular pyrotechnical event with sound and colour changes that a large group of people could readily have observed. Instead, it was a process that involved heat treatment as a much less public event 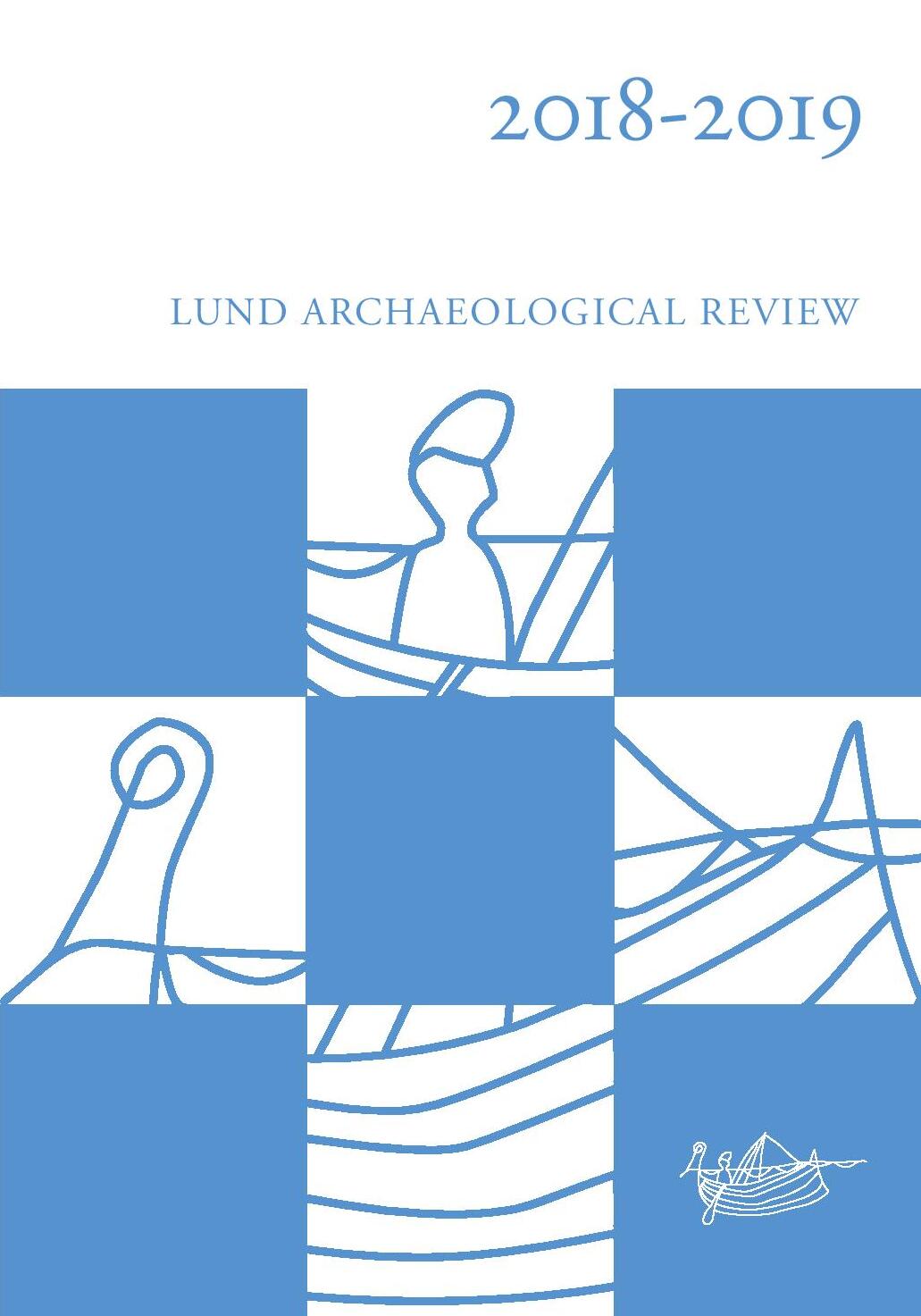