Local Reactions and Centralization of Power at the Tissø Complex, Denmark AD 500–1050

In this article, I aim to analyse the relations between central places and their local community using the Tissø complex in Western Zealand, Denmark as a case study. I argue, that social organization is not based on a hierarchical structure, but consists of multilevel dynamics including conflict and cooperation, strategic reactions, acceptance and resistance. To frame the complexity and dynamics of social organization in the Late Iron Age to the Middle Ages – a complexity that goes far beyond the Central Place Theory – a dialectic approach is applied to the archaeological material: Political economy and theory of anarchism.

By identifying ritual functions and landholdings as examples of ways to accumulate and centralize power, and consequently identifying reactions to such centralization according to anarchism, I will demonstrate a complex social organization based on resistance and justified leaders. The conclusion urges us to consider a complex society, where the local community played an active part in the social organization. 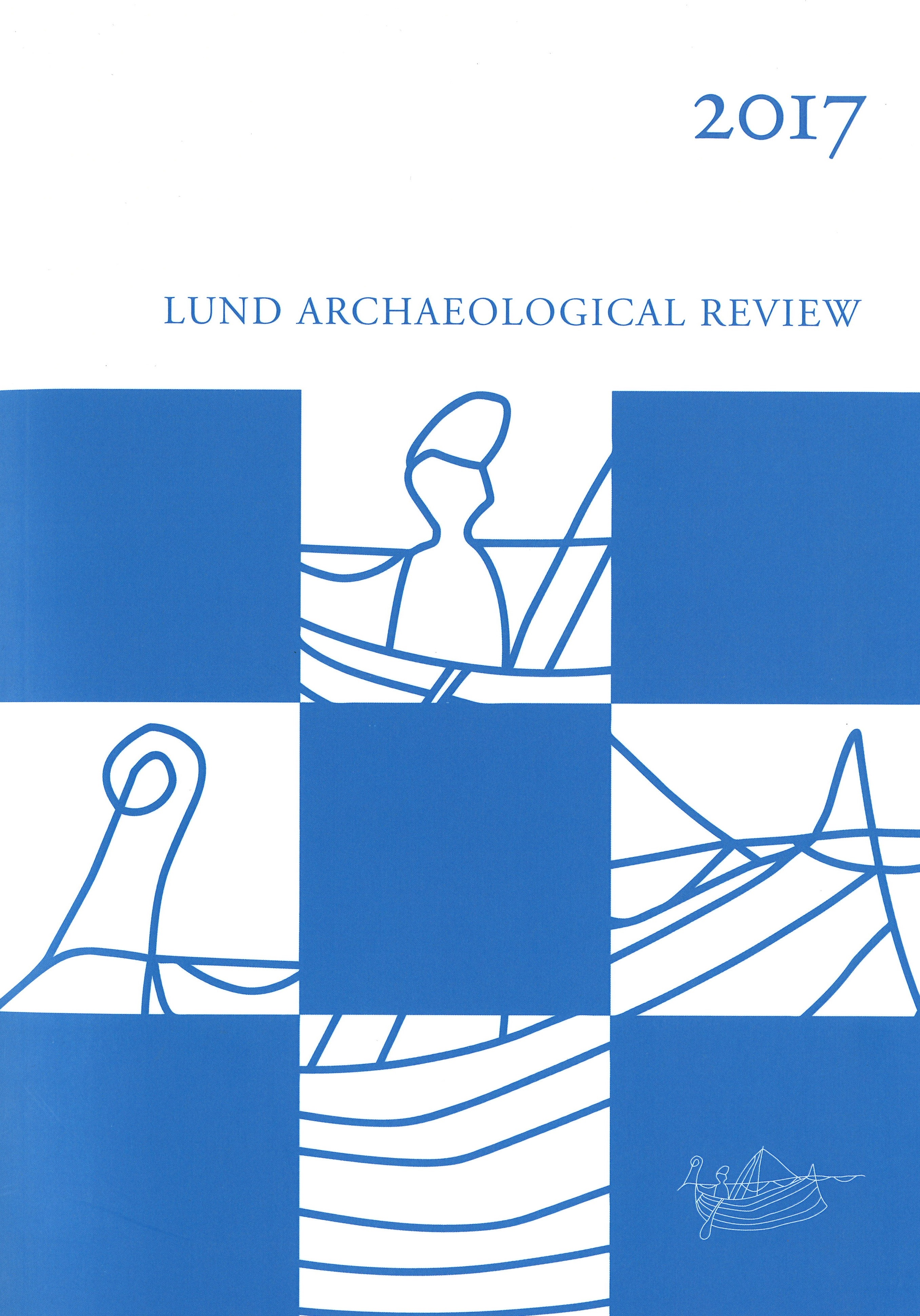